Scenes from the Roadside 5

Yesterday was the 5 month anniversary of the west coast walk & thought I’d celebrate it with some of the as yet unseen pics – some stunning, some curious and kooky, some downright inexplicable and the rest creepy. 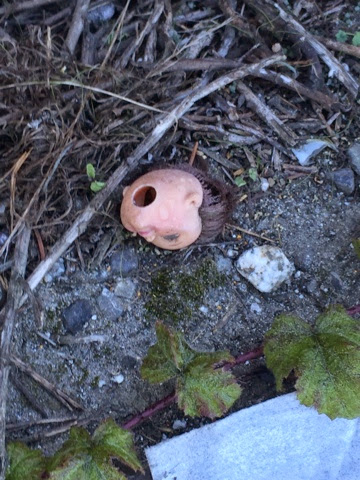 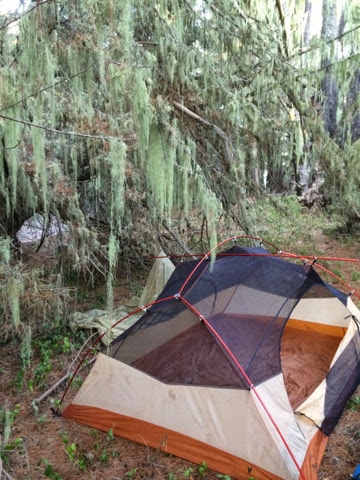 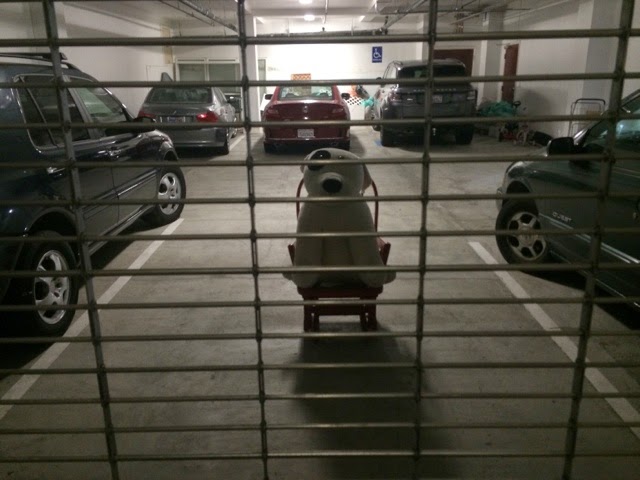 I dunno but imagine seeing this from a sidewalk in Daly City in the middle of the night.  Should’ve busted him out dammit 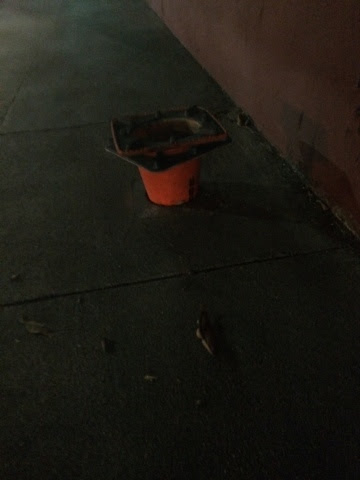 Ohhhh the symbolism.  There’s some crazy sh*t in San Francisco 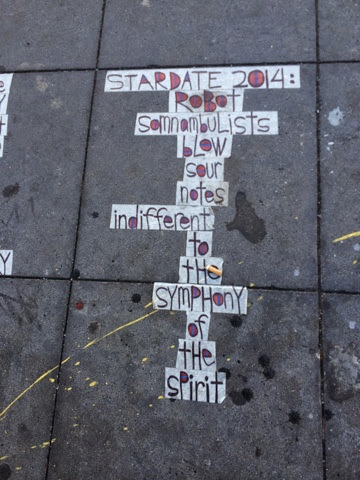 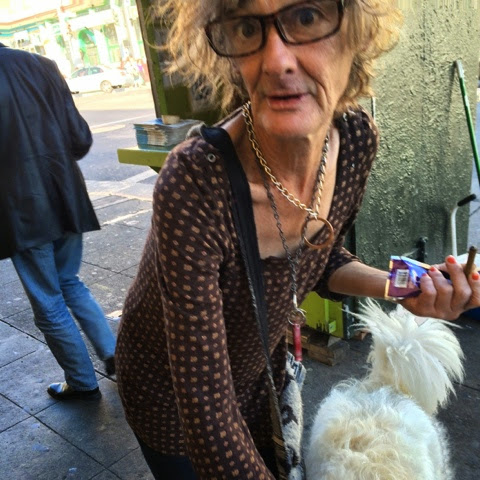 Angelica doesn’t think Indy’s a boy. But does she know the glasses don’t match her ensemble? 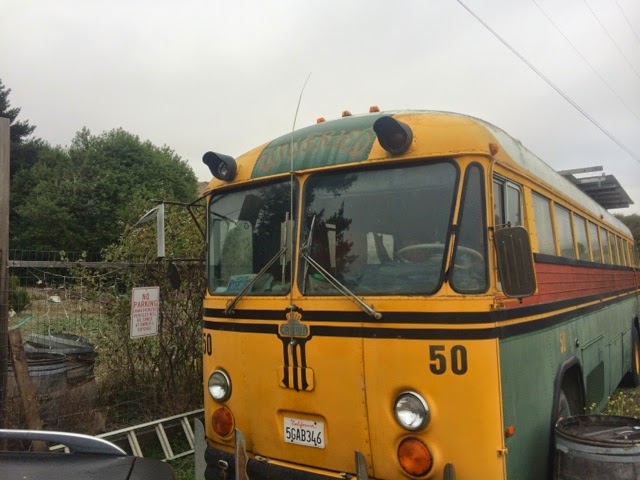 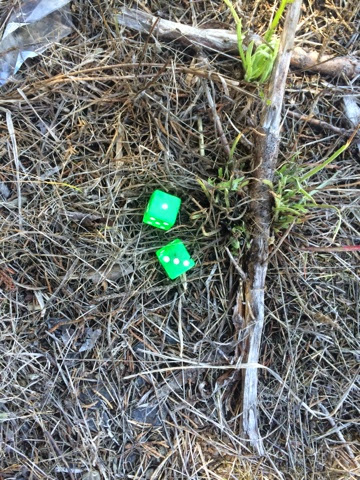 These had to have been placed here right?  Someone’s messing w me 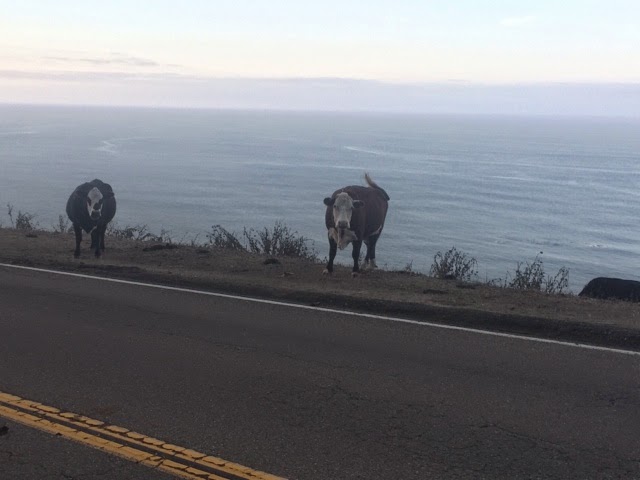 Moo cows on the mountainside 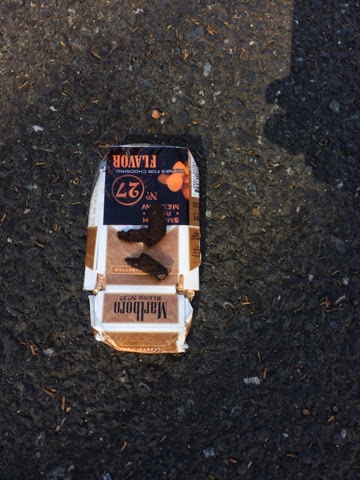 I poop on marlboros says this marsupial who must smoke kools 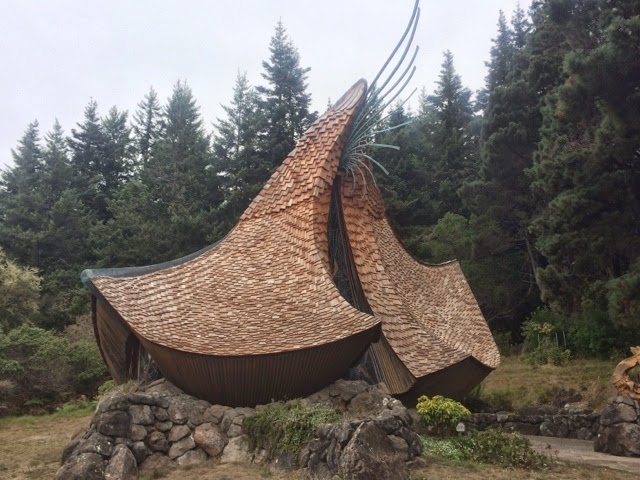 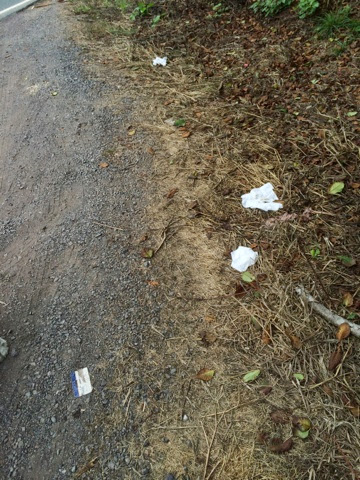 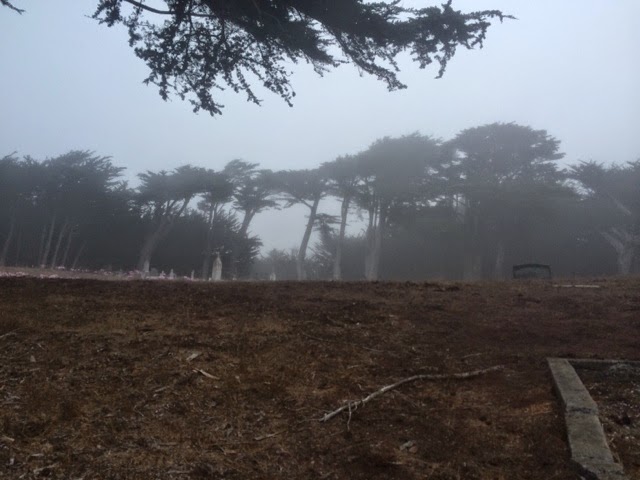 Sleeping in the cuffy cove cemetery for Druids