The True Meaning of Life 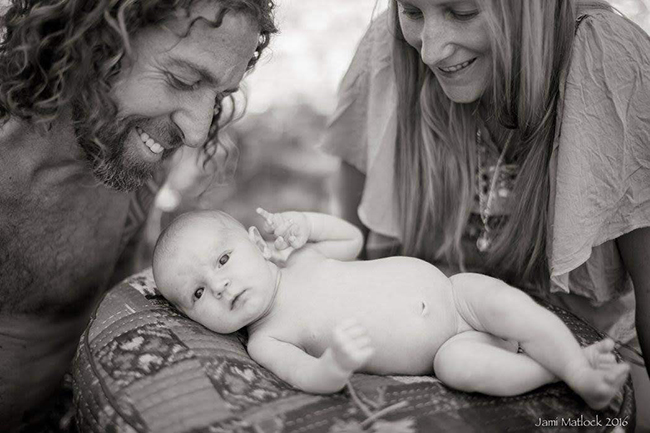 As you read this post, I will be en route to California for my best friend’s memorial. I talked more about his passing here, and am so grateful for all of the messages you guys sent and for your kind words and good vibes. It’s not about me though – it’s about his wife, parents, and 2 year old daughter Mika who were left behind. I am really looking forward to making the journey and being with them and friends we call family, and celebrating the life and memory of a genuinely incredible person.

I wanted to share something I’ll be reading at his service, because I think it’s an important reminder for all of us. This particular quote struck me for two reasons. The first is that when I was living at a Tibetan Buddhist center in the early 2000s, Goki came to visit me from Colorado, where he was living at the time. The center was owned by the Dalai Lama’s family, and I lived in a house on the grounds. The Dalai Lama’s brother ran the center, but didn’t come out much. Goki happened to be standing in our driveway when he approached Goki. They ended up having a long conversation, and a strong connection was formed that Goki talked about often. The other reason I chose this was because I feel that of anyone I’ve even known, Goki found the true meaning of life, as is described here. He found happiness, and he spread happiness. Always.

We are visitors on this planet.
We are here for ninety
or one hundred years
at the very most.
During that period,
we must try to do
something good,
something useful
with our lives.
If you contribute
to other people’s happiness,
you will find the true goal,
the true meaning of life.

-His Holiness the Dalai Lama


I hope you can take this into your weekend, and focus on feeling happy, and contributing to other people’s happiness. This is what Goki did, and I am inspired to try harder to do the same.

Photo of Goki, his wife Marissa, and his daughter AnaMika by our friend Jami Matlock.